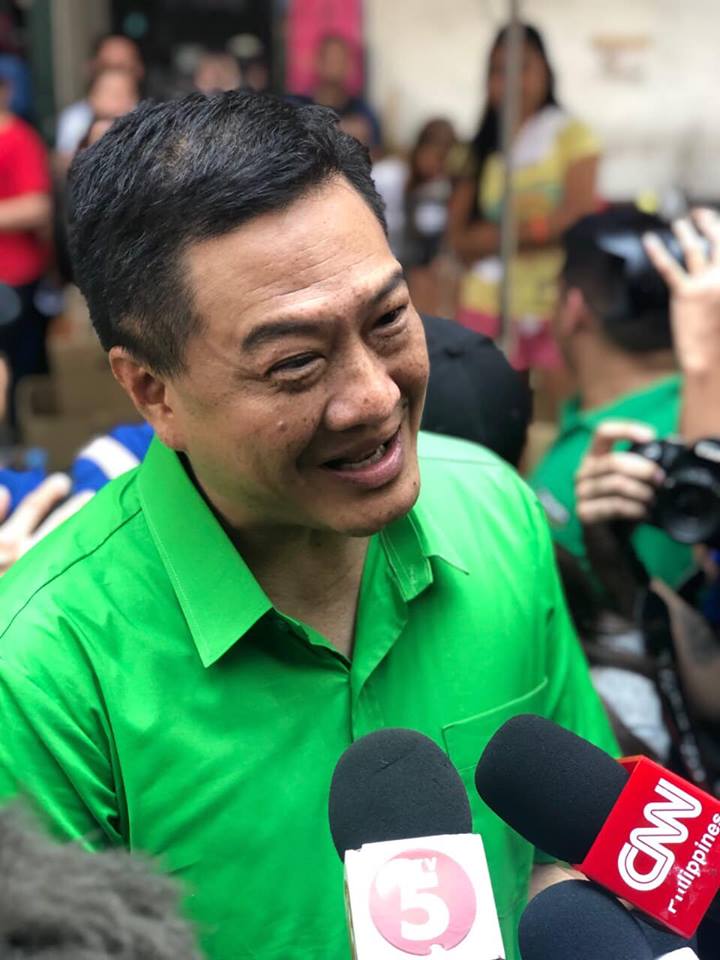 FAITHFUL TO THE PEOPLE.
WORK opportunities for the filipino.

Erin Tañada hails from the lineage of the Tañada senators “Ka Tany” and “Ka Bobby”, all known for their integrity and body of work aiming to protect the marginalized in society. Erin started young in his mission of service to the common Filipino, going on to fight for justice and social welfare as a legislator. His goal for the senate is to continue pushing for the rights of the Filipino worker – ensuring their dignity, creating more opportunity, and ensuring productivity and job security.

A distinguished background in principled environment

A distinguished background in
principled environment

The grandson of Sen. Lorenzo “Ka Tany” Tañada and son of Sen. Bobby Tañada, Erin hails from the family that stands for integrity, courage, nationalism, statesmanship, and the defense of the most vulnerable sectors of Philippine society.

From a very young age, Erin learned the values of genuine service and solidarity with the people. As a young student leader, he joined the struggle against repression and dictatorship, and received the National  Youth Award in 1988 for his leadership.

Armed with the conviction that the law is for the protection of the most marginalized, Erin became a lawyer in 1992, intent on using his knowledge and talents to fight for the rights and dignity of all Filipinos.

A legislator for social protection and development

In 2004, Erin became the representative of the Fourth District of Quezon Province in the House of Representatives. His servant-leadership and principled stance on critical issues distinguished his service for three consecutive terms, rising to the role of Majority Floor Leader, and then Deputy Speaker of the House.

He was instrumental in the passing of important laws for justice and social welfare, including the following:

Amendments to the
Philhealth Charter