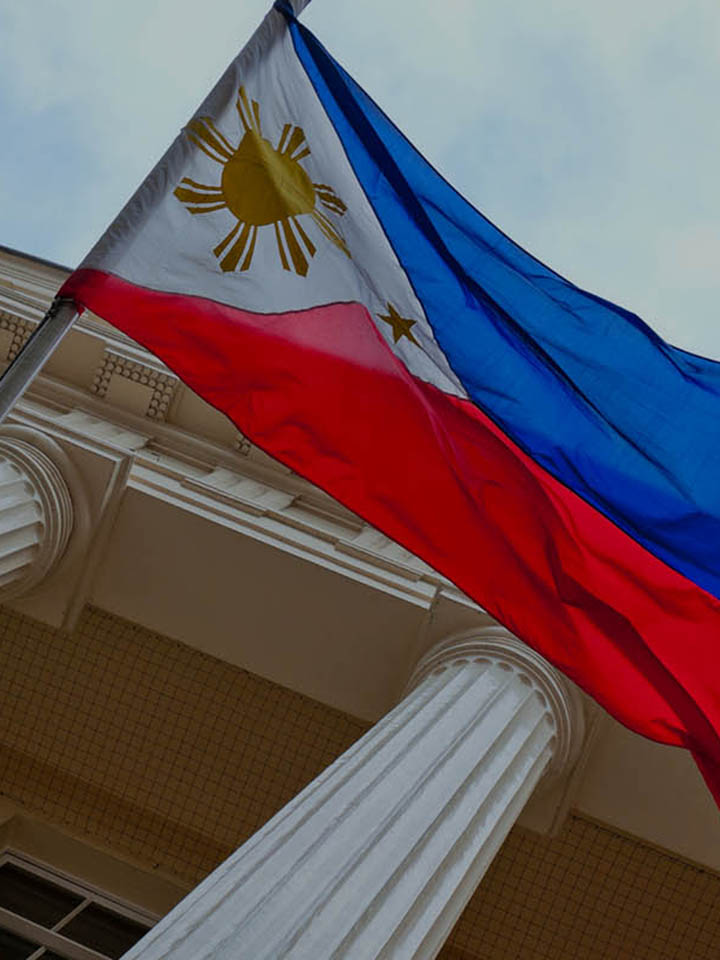 Nationalism is the primal virtue of the citizens;
that virtue which prompts him to place the common
good of his people above private and personal good,
above the interests of his party; that virtue that
makes him willing, nay glad, to sacrifice
himself that the nation might live.

Sen. Lorenzo “Ka Tany” Tañada was elected senator in 1948
and is the longest-serving senator in Philippine history, known as
“the grand old man of Philippine politics”.

Among his accomplishments as a legislator are the following:
the bill requiring government officials to publicly declare their
assets and liabilities; the Tañada Picketing Law that grants
protection to laborers on strike; the law changing the National
Independence Day to June 12 (from July 4); the bill that prohibits
corporations from discriminating against individuals in
employment; and the law which prohibits and penalizes
wiretapping and other violations of privacy of communication. 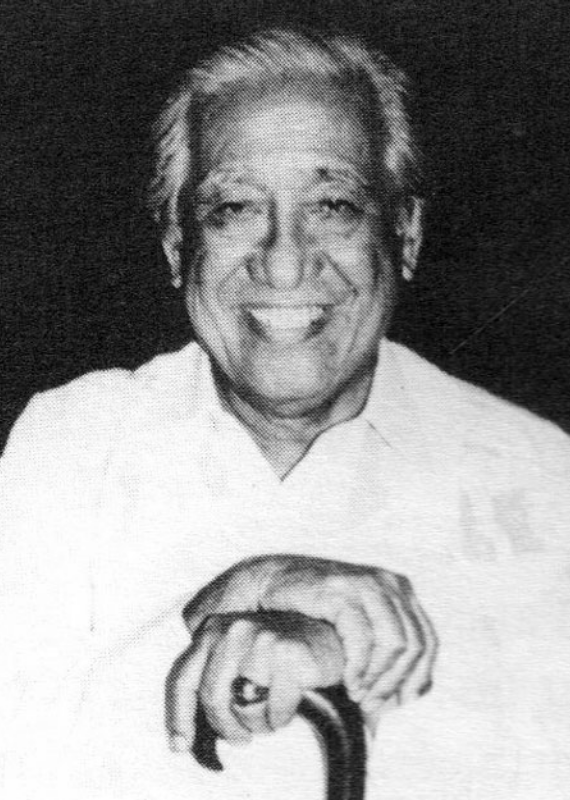 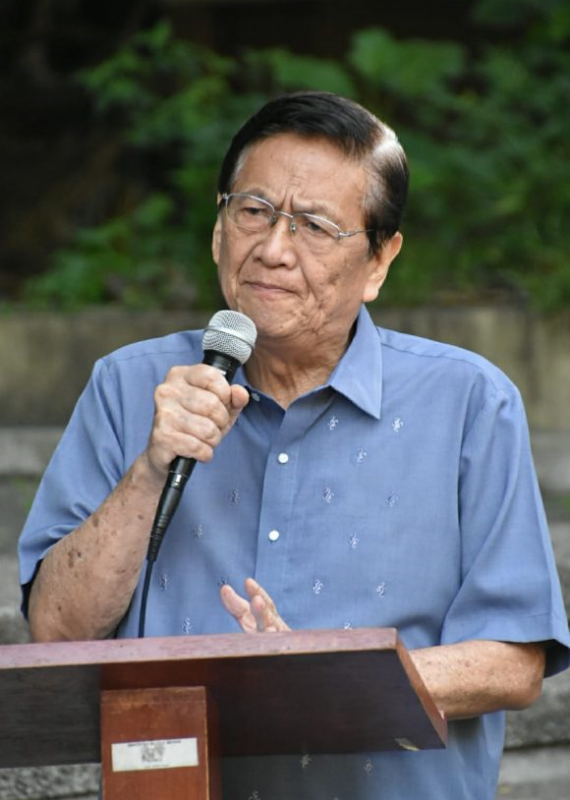 Former Senator Wigberto “Ka Bobby” Tañada plays a vital role
in Philippine politics and in civil society movements. As Senator
(1987-1995) and as the Congressional Representative of the
Fourth District of Quezon Province (1995-2001), he authored
and co-authored significant bills strengthening the Commission
on Human Rights; democratizing control and access to fishery
and aquatic resources; and supporting the cause of
marginalized sectors.

Ka Bobby led the “Magnificent 12” senators in voting against
the continued stay of the US military bases in 1991, voted
against the Senate ratification of the GATT-WTO Treaty in
1994, and called for the rejection of the Visiting Forces
Agreement (VFA) in 1999.