Lowering of age of criminal liability 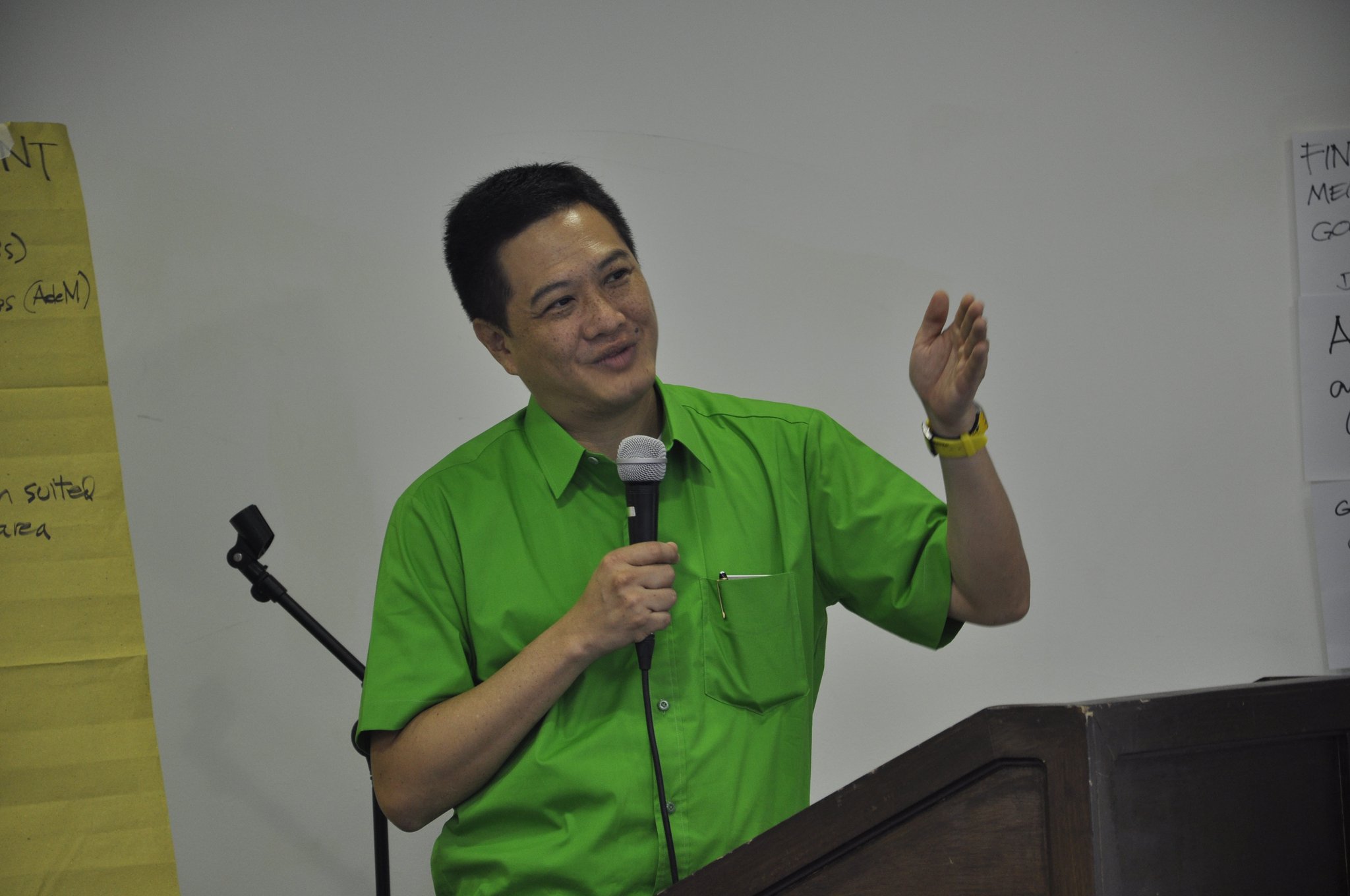 Former Deputy Speaker and senatorial candidate Erin Tañada has vowed to question the constitutionality of the bill  lowering the age of criminal liability to nine years old if it passes through the Senate.

Tañada said after an Aksyon Demokratiko event in San Juan on Monday that he is ready to bring the issue before the Supreme Court.

(If this, for some source of unexplainable and stupid wisdom, passes the Senate, we will bring this fight to the Supreme Court to show that this is against our Constitution.)

“As a human rights lawyer I am against it,” he added.

The House of Representatives’ justice panel earlier approved the bill, amid opposition from non-government organizations and lawmakers.

Tañada, who is running under the “Otso Diretso” slate, said that if he were a member of the 17th Congress, and if he was still the chair of the House committee on human rights, the measure would have not been approved.

“I’ve been the chairman of the committee on human rights sa (at the) House of Representatives before being the deputy speaker, kung ako nandoon, eh syempre talagang haharangin ko ‘yan (I would have opposed that),” Tañada claimed.