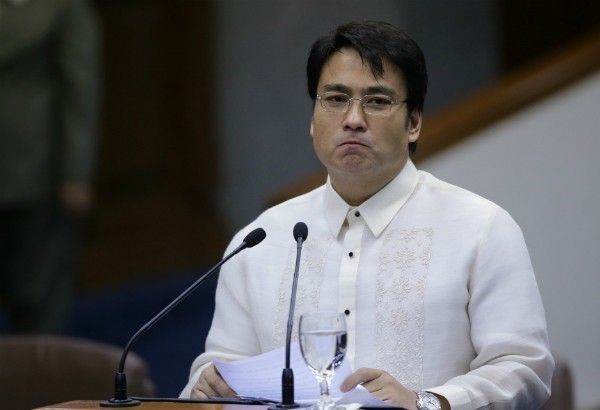 In a statement yesterday, Tañada expressed disbelief over Revilla’s acquittal, noting that the evidence provided by the Anti-Money Laundering Council “is damning.”

“It is with great disbelief that the Sandiganbayan acquitted Bong Revilla despite demanding that he return the P124 million in his bank accounts… It is with greater suspicion that he refuses to return what has proven to be stolen funds. That proves his intent to gain from his pork barrel funds. He is guilty,” the statement read.

Tañada said the amount could be used to buy four million kilos of rice from the National Food Authority (NFA) for distribution to the country’s poor families or spent on giving Filipino hospital patients free consultation, medicines and diagnostic tests.

“These are part of the outpatient benefit package of 177,143 workers who are PhilHealth members and our poor households. Under the current budget of the Universal Health Care (UHC), each patient has an allocation of P700 pesos per year for these free health services outside of the current in-patient benefits,” he pointed out.

Or, if not spent for those, Tañada said the P124 million could also be used to hire 1,703 doctors and nurses who will “look after our families in the remote areas,” adding that there are six out of 1- Filipinos dying without seeing a doctor.

“More Filipino families will be denied of the public services due them if we will not be vigilant in watching over our people’s resources,” he stressed.