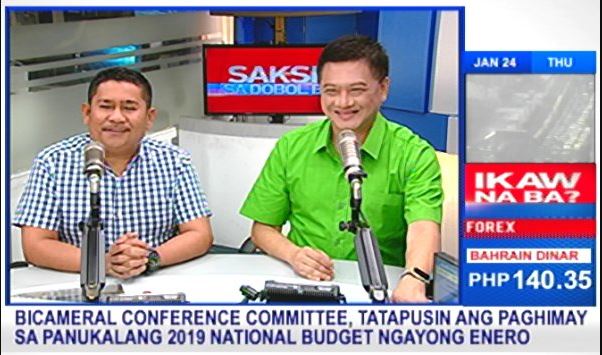 The House of Representatives on Wednesday approved on second reading a bill on lowering the age of criminal responsibility to 12 years old (from its initial proposal setting it nine years old).

For Tañada, if these children will be held liable to a crime at 12 years old because they are already capable of "discernment between right and wrong," why not allow them to vote in elections or engage in contracts?

One of the reasons behind the present administration's push to lower the age of criminal liability is that children are being used by criminal syndicates, as they are immune from criminal punishment and criminal charges.

The move has gained traction at the House of Representatives and is gaining support at the Senate.